Are people generally good? Do people do the best that they can? I believe if you were to ask random people on the street they would say yes. I say no. Here is why. Genesis 3:6-13 depicts the fall of man and his response. Those of us that label ourselves affectionately Christians know the story like the back our hand. I’m not saying humans are not generally good because Adam and Eve fell,all though that is part of it. I would argue that it’s because of their response to that fall. Let’s take a slightly deeper look. They ate of the tree off knowledge of good and evil and their eyes were opened to their nakedness. Now here was their opportunity to fall before God and beg of His mercy but that’s not the choice they made. Instead in attempt to hide themselves they sewed fig leaves together. When God confronted them yet again there was the perfect opportunity to throw their hands up and confess their sins. Did they? No, Adam turned the blame from himself to not only Eve but God who created Eve. Oh dear Adam would you have played your cards differently if you would have known the ramifications of your actions? In my heart I would like to think so but I know better.

How do I know what Adam and Eve would of done if they knew the consequences? Simply put, I’ve been Adam and Eve before. I know the tragedy of realizing my sin even though I may have not known that I was sinning. I know the reality of choosing to sin willingly. I even know the pit in the stomach feeling of trying to cover up my sin. I know all to well that humans, specifically Nicci is not good.

Let me share a little bit of the reality of my sin with you. Now if you ask my mom or maybe even people that have known me fa while they may not know my inner heart or the depth of my sinful nature. I am not sharing this to make myself look bad or to bring glory to the person that I once was. I desperately want to call sin what it is and to share that there is redemption available. So let’s pick up when I was thirteen going on fourteen and then the early months of fifteen. I’d say I was the average middle school student. I was pretty innocent and I loved my parents. I was really excited to be going to a new school and moving to a new area,one close to my then best friend! The only thing not so normal about me was that my family was essentially homeless. We lived in a motel and would off and on for a long time. In some ways it was like an adventure and others it was drove me to try to fit in or to be as “good” as my peers.

Soon enough school was in full swing and I was making more friends. One day I got a note from my best friend that was from the guy we dubbed “the curly headed kid”. I didn’t know him but my friend and I would watch him and his mass amount of curly hair get on and off of the school bus each day. In this note was an invitation of sorts to our school dance. To say I was elated would be an understatement. I remember that night as if it happened yesterday. It was so fun and was nearly movie perfect. I could almost imagine the cast of high school musical break out in song at any moment. Yes, it is a fun and thrilling memory. Needless to say as time went on our relationship grew (as much as it can at age 13/14. I mean come on.) and we didn’t remain pure. Despite the fact him and his mom attended Church every Sunday and my mom would drop me off too. I had a desire to follow Jesus but had no clue how to do that. We were fairly active at that little local Methodist church. Unfortunately because of our impure relationship we often times were lying to our parents and that made me feel worse than the after effects of the sexual relationship did. I’d walk home knowing what I was engaging in was wrong. Slowly my time spent with this guy turned from fun or at the very least what I thought was normal to heartache and despair. We’d go to the local Dollar General and he’d steal stuff and I knew it. He’d get more rough with me and I’d start finding bruises on my body that happened while he was “teasing”. All these too big of emotions coupled with my teenaged hormones being out of wack caused me to cut…well what ever you call using a sharpened stick to harm yourself. I had no real desire to hurt myself but I knew tons of other girls did it and I read in my teen books of the angsty characters did it,so why shouldn’t I try? I felt sad and my boyfriend was no longer hurting me in private but now in public too! It all came crashing down one day when he kicked me into the other seat as I was getting off the bus. I retaliated and punched him back and called him a filthy name. The cops were called and of course I was the one to get reprimanded. The bus driver didn’t see what he had done only the punch I threw. Unfortunately I had deleted all of his possessive and hate texts because I was terrified of my mom seeing them. My whole life was one big mess and not a lot of people knew about it. I was dressing the part of a over sexualized teenager during the week and going to church on Sunday. My sin was monstrous and I deserved to go to hell. 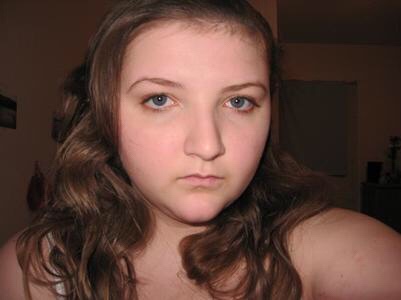 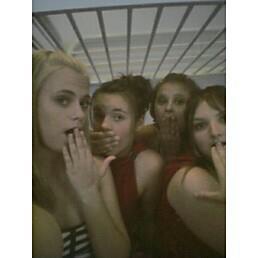 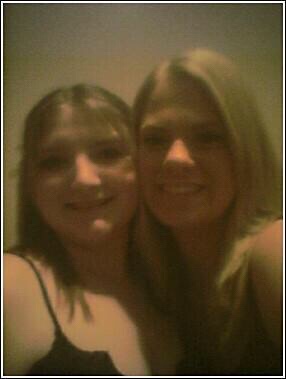 What we wear does change our actions

I’ve never typed that nor have I shared all the details of that time in my life. I suppose my mother knows more than most and I’m glad through it all she stood by my side.

So how does a filthy beaten down sinner escape hell? How does a person even begin to wash their dirty laundry in their past baggage? How do they lay their baggage down and walk away from it forever? Simply put,YOU don’t. Magnificently though God does! So although you,me,and lots of other nasty sinners have rotting past and there is no escape there is a savior! John 3:16 says For God so love the world (you/me) that He sent His only begotten son so that whosoever believes in Him shall not perish ( go to hell) but have everlasting life! Isn’t that absolutely amazing news? Doesn’t that make you want to leap for joy? It does me. So Jesus in His time here in earth detailed how a person can inherit eternal life through His life,death,and resurrection. His overarching message was that the kingdom of God is at hand. He showed us very clearly that being in a relationship with Him was so much more than get out of hell free card. It had some requirements and some duties that we must fulfill. You know because after all we are not naturally good. We desperately needed Him to spell things out for us. You see once Jesus’s blood cleans a person all up and the Holy Spirit comes to make it’s abode in us the requirements of kingdom life really are not a burden. They are in fact a joy to carry out. Now I’m not going to lie and say they are easy because sometimes simple stuff like loving my neighbor is hard. That’s where His grace comes in. We won’t ever be perfect and we will have a free will and Jesus knows that. Through our repentance and patterning our lives after His, we will become His disciple. Day by day the gap between you and your past will grow so vast that it’s not possible to cross it to the person that you once were. That in my opinion is where the assurance of salvation is apparent. You no longer see yourself how Satan wanted you to be but rather how God see you! Trust me when I say that Satan will tell you that you are worthless and trash. That you will never be far away from the label of your sin. I’m here to tell you that yes sin is absolutely unacceptable in the eyes of God. It does make you wrenched and nasty. However the relationship you enter into as a baby Christian and journey through into disciple is a purifying process and NO ONE can stake their claim to your life except Jesus Christ! 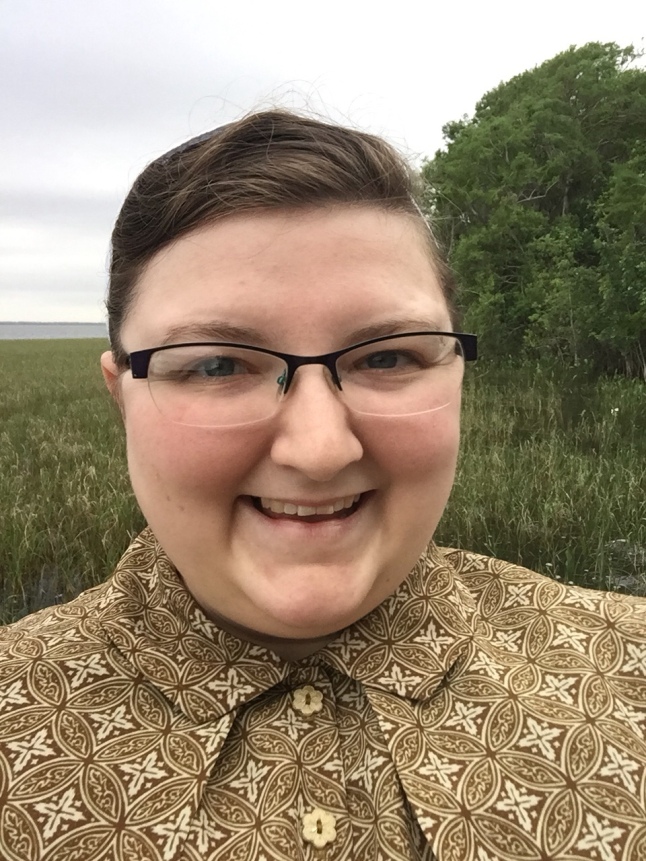 This is the real me. The me that has JOY!

This is a text widget, which allows you to add text or HTML to your sidebar. You can use them to display text, links, images, HTML, or a combination of these. Edit them in the Widget section of the Customizer.
%d bloggers like this: